The creative Trail of Frank Sinatra

Intentism. An elegant solution to the hermeneutical question: where is the locale of meaning to be found?

On the back of the success of over 50 Intentist Bites YouTube videos, we are excited to announce that the podcast Intentism Shows (a pun on the fact that it is a show about Intentism and that intention can be imperfectly outworked and shown) is coming soon! Watch this space 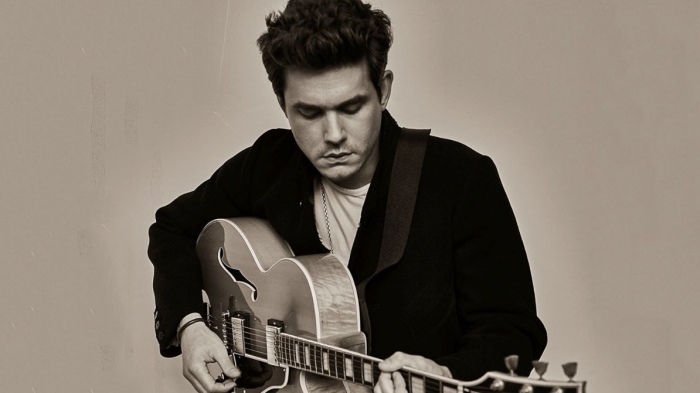 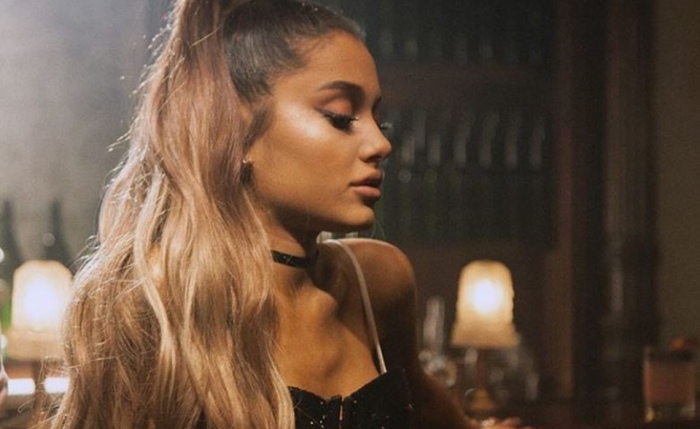 Making the distinction between ‘cause’ and ‘intention.’

The consequence of separating the mind from the work: the parrot.

In the excellent interview with American Vulgaria founder and editor , Ryan Simon discussed the inspiration behind his online magazine and cited the parrot as a sentient creature who repeats intelligible utterances without comprehension. This is an area that has been discussed by professor Paisley Livingston in his book ‘Art … Continue Reading The consequence of separating the mind from the work: the parrot.

Continue listening to Michael Jackson? Why modern theory leaves us no choice

This essay was originally intended for The New York Times. I’ve always been a fan of Michael Jackson. I wasn’t alone. Bob Geldof famously said that, ’When Michael Jackson sings it is with the voice of angels, and when his feet move, you can see God dancing.’ [1] However, after the documentary, I, like many others, have … Continue Reading Continue listening to Michael Jackson? Why modern theory leaves us no choice

David Lynch on his Creative process

Interesting interview with the American filmmaker and artist.

Process has become an important part of Intentist theory as it is the mechanism that brings the intangible intention into being. An interesting snippet from The Big Think.

This is an extremely well made video analysing some of the most well-known songs that move from 3/4 to 4/4. Songs include ‘All you need is love’ by The Beatles. As Intentists, interested in the craft of the arts, this is certainly worth watching.

Animation about the creative process

This is simple but fun. A more analytical study can be found in Art and Intention by Paisley Livingston

Bill Evans and the Creative Process